Several trophies later, at the age 9, he became the youngest in the uk to qualify for the world finals in Italy and finished 36 from 116.

At the age of 10 Kieran still enjoys his racing and like most young racers just wants to be behind the wheel of a Formula 1 car….. 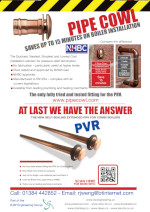 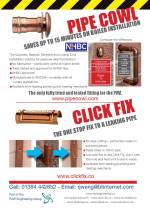 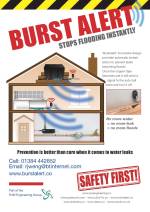 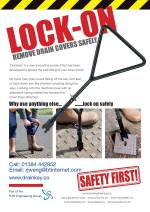 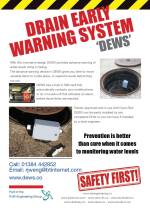 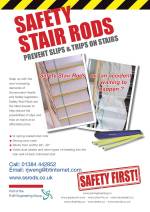 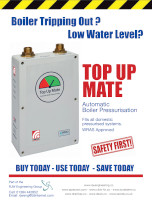 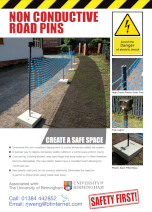 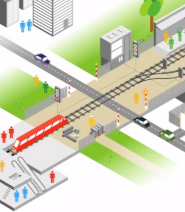